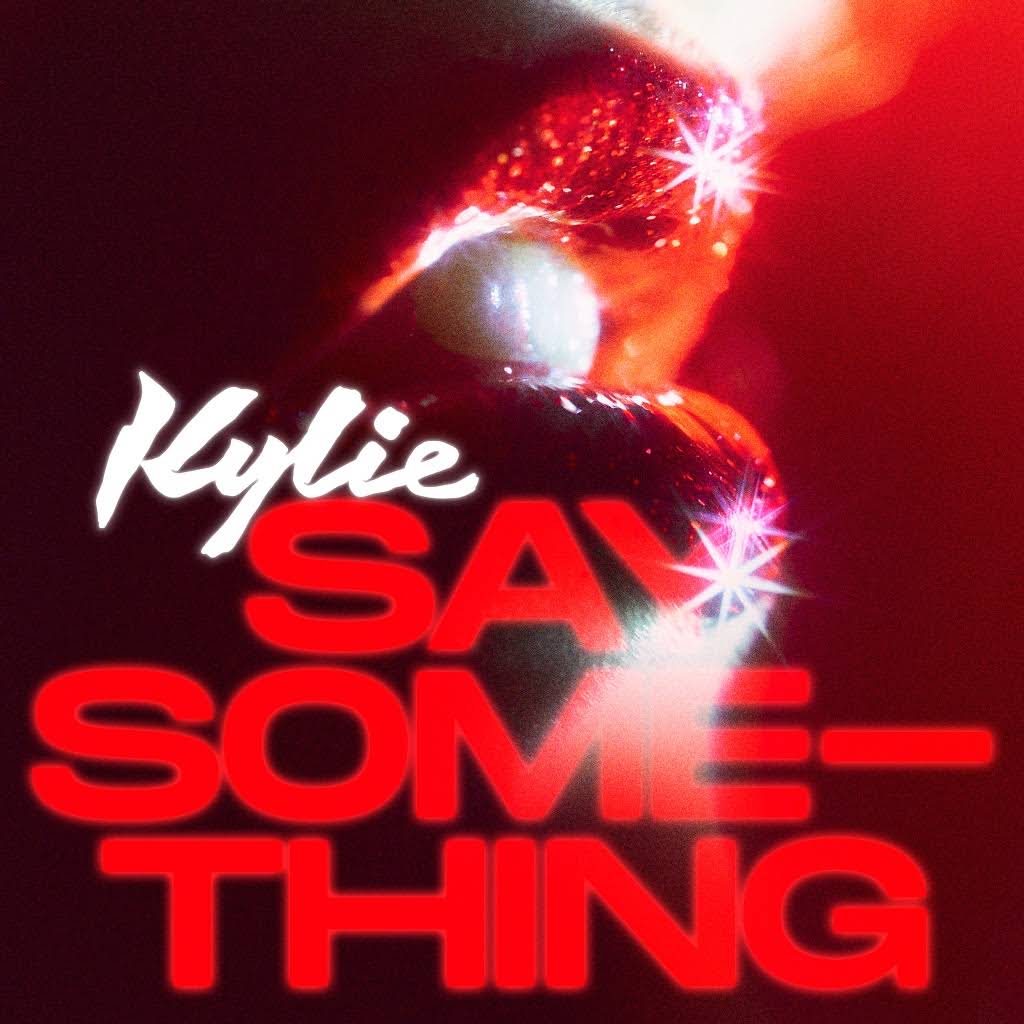 Say Something is an amazing and timely track that just gets better the more you listen. It talks about the want to be connected, which in these trying times is something we are all feeling. It also has a sense of pride with the lyrics “love is love.”

Fans should expect another single to drop before the album, entitled DISCO, is released on November 6th. Kylie has taken an even more hands on approach to the album in addition to co-writing and co-producing tracks, she also learned how to be a vocal engineer during lockdown. If Say Something is anything to go by, fans will truly be impressed.

Listen to the track. Pre-order DISCO. 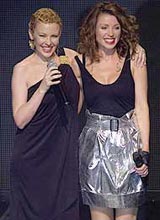 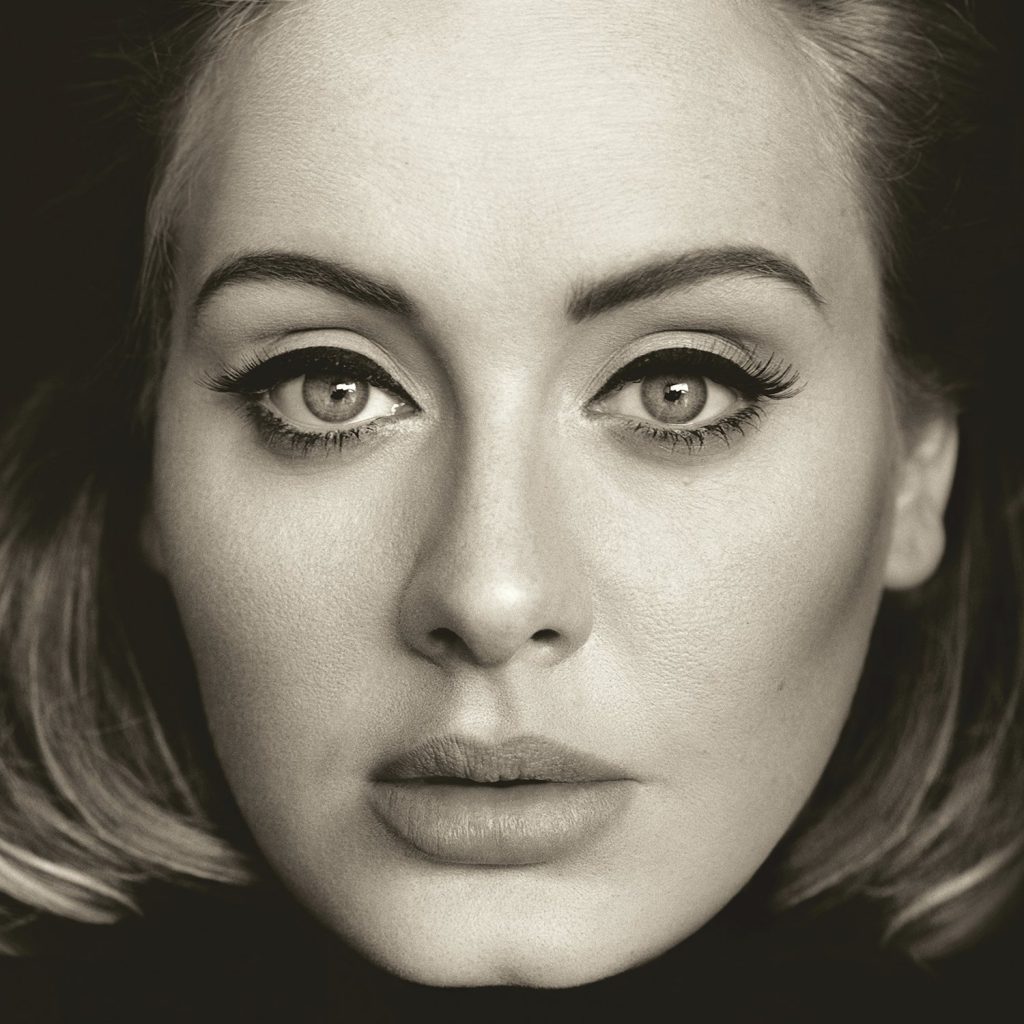 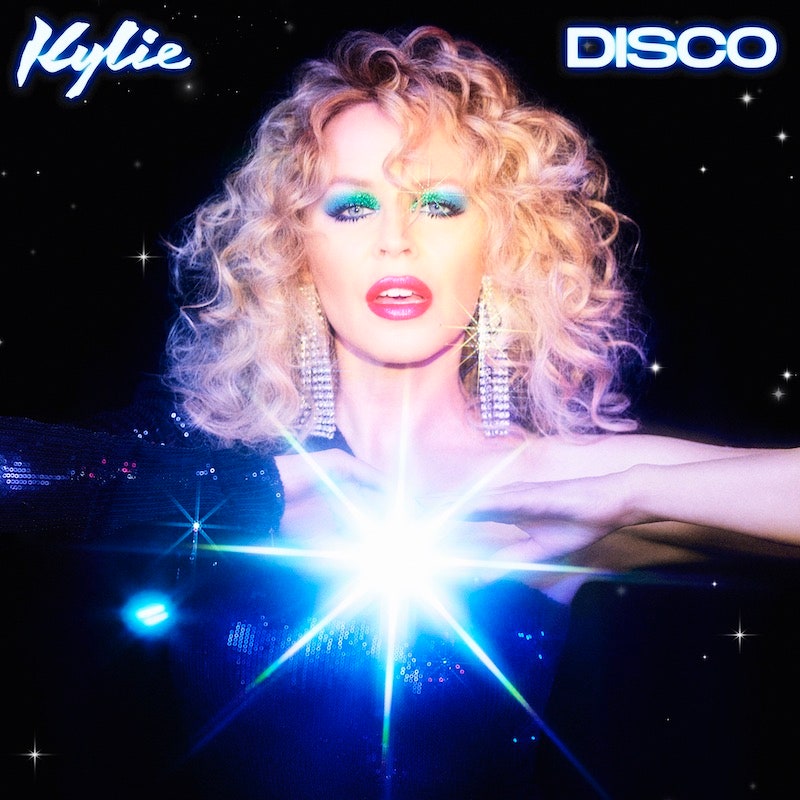 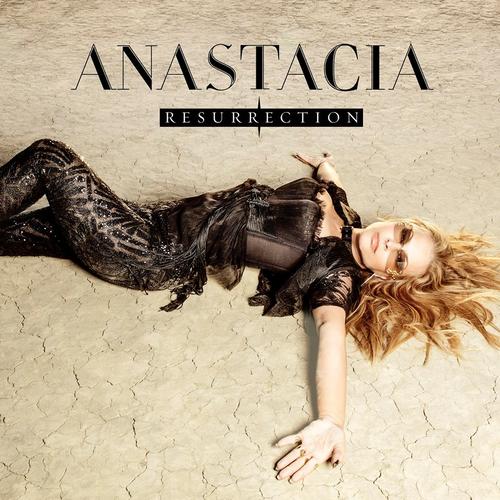