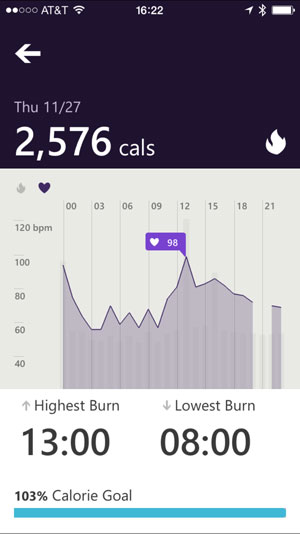 People tend to be impressed by the Band, especially its cross platform capabilities.  However I feel I am showing off my Casio EM500 in 2001, one of the original Pocket PCs.  A lot of promise, but not quite there.

Sure the internal hardware is impressive.  10 sensors including heart rate, GPS, and UV.  Like any fitness tracker it tracks how many steps you take and your daily distance.  And with the included heart rate sensor, its calorie tracker should be even more accurate.  All for less than $200, it is great value.

For fitness this device really make sense.  At this price range, no other device has both a heart rate and GPS sensor.  So I would definitely urge anyone into fitness to consider the device.

The battery life could be better.  Microsoft says it will last two days.  And sure you could make it last two days or more, but I find one and half day to be more likely.  So yes you will find yourself charging every day.  The software does make up for that negative, smartly estimating your heart rate and steps while your charge.  Competitor without a screen can last a week but most smartwatches are rated at only a day.

The software isn’t quite there either.  Sure it also shows your text messages right from your iPhone, Android, or Windows Phone. It doesn’t sync though, so while it is useful, it could be better.  And there is only one third party app, Starbucks.  I feel the Band could be so much more, the start of a platform like the Apple Watch coming next year for $350.  However, the Band’s design won’t allow easy app usage like a smartwatch.  Microsoft feel the focus is on health. And even the Apple Watch will have a heart rate sensor, though no GPS.  Apps will always be better on a smartphone and the public still isn’t sold on a smartwatch.  So perhaps an extension of Cortana to other platforms as long as the user has an attached Microsoft wearable provided with this strong attention on health and fitness will make this platform a hit.

Stay tuned for an in depth review as well as a comparisons to more traditional heart rate sensors and my iPhone’s step track. Like startBlue on Facebook to get the latest updates! 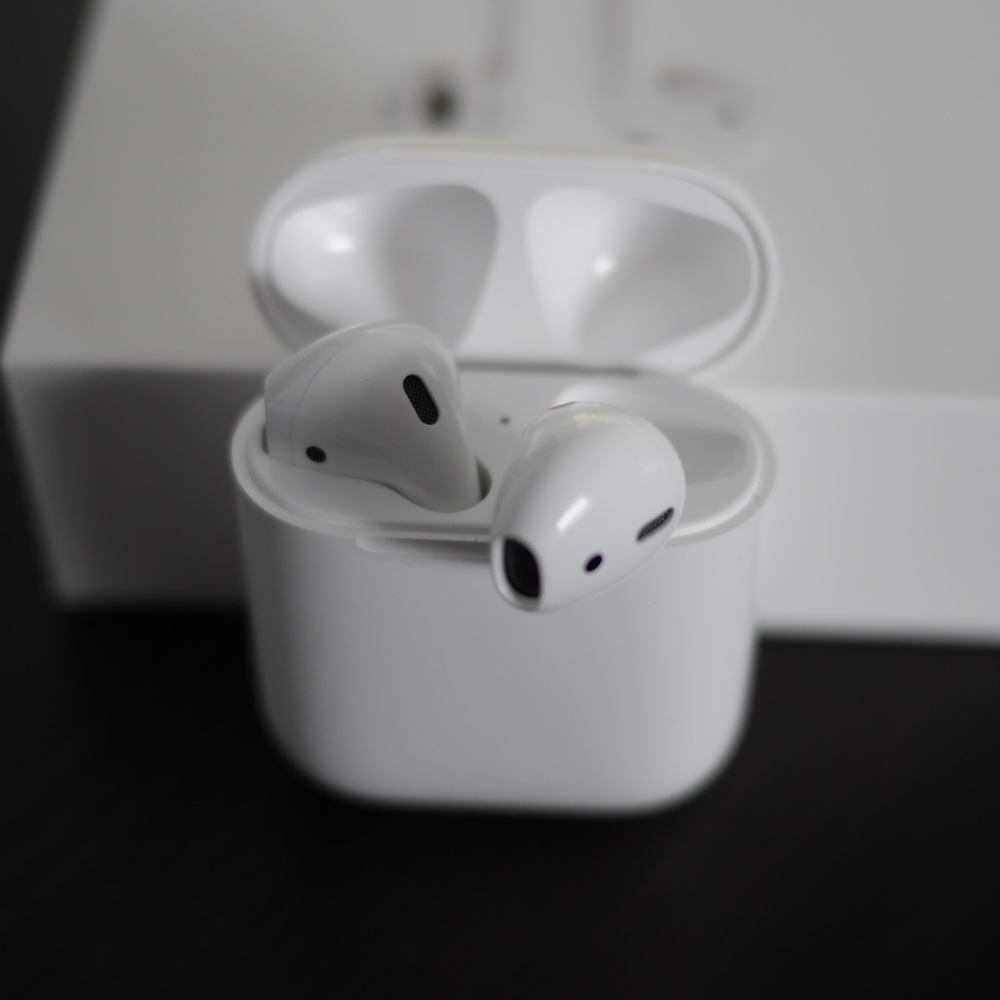 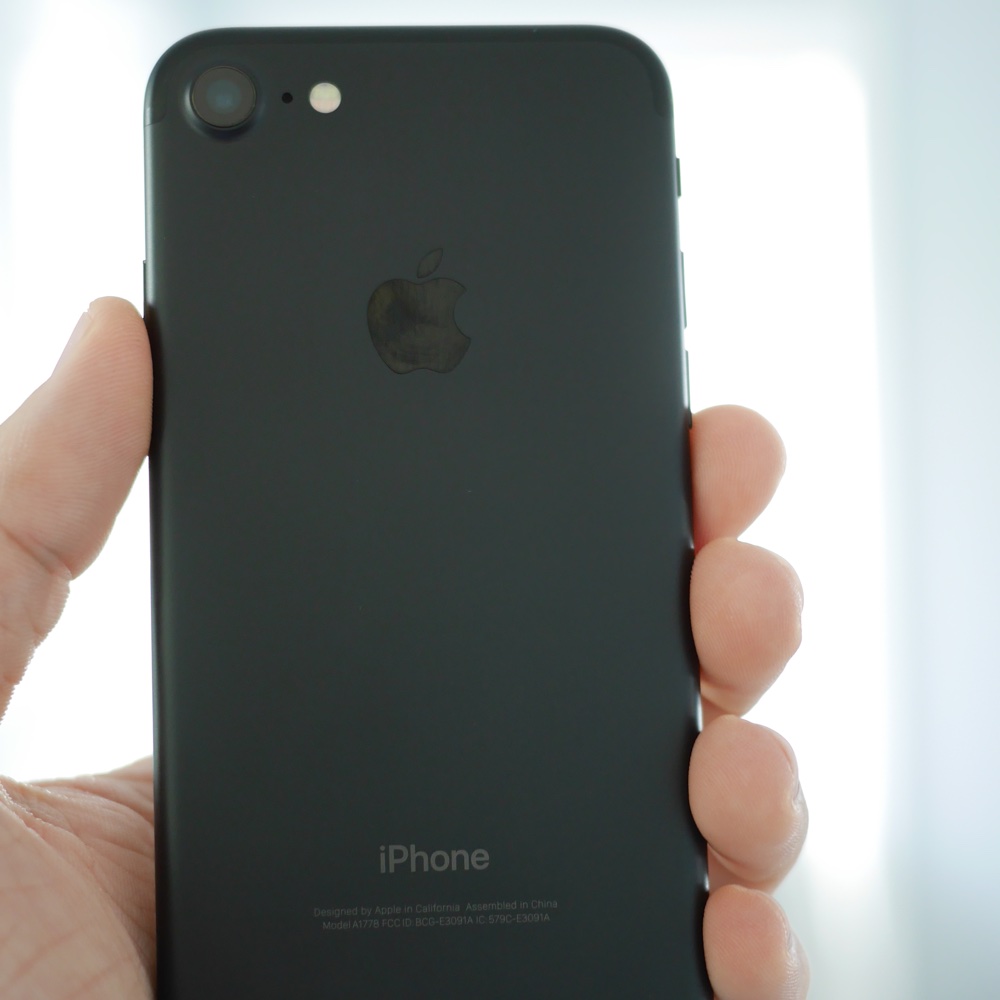 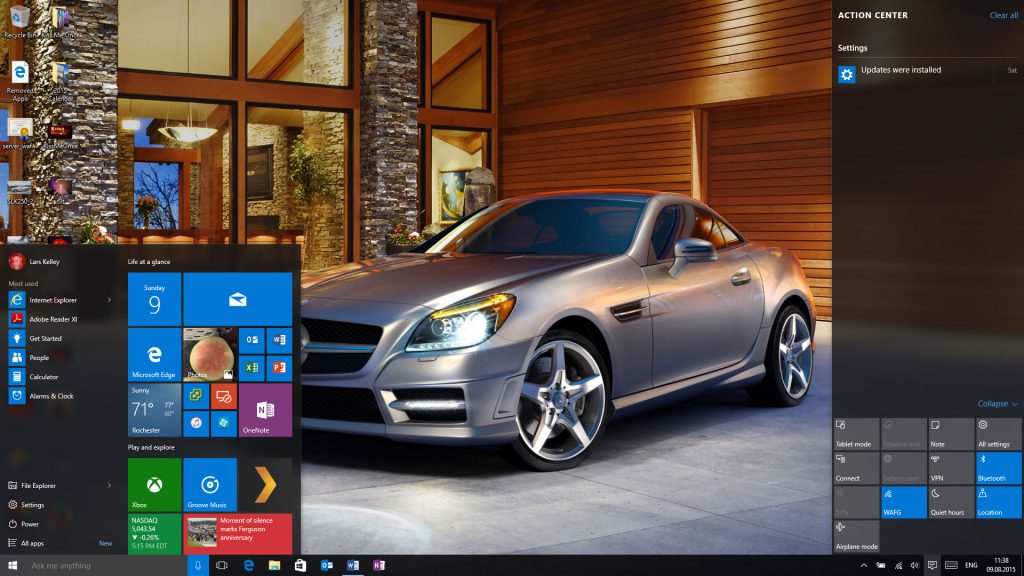 The war has started, and the machines have been released.  Who is the best equipped and who will win?  We are taking about game consoles, namely the PlayStation 3, Wii, and Xbox 360.  We look…