The war has started, and the machines have been released.  Who is the best equipped and who will win?  We are taking about game consoles, namely the PlayStation 3, Wii, and Xbox 360.  We look at the ups and down of each console in a comparison of every detail.

Now, we will decide an overall winner but by reading the points in each section of our review you can decide which console fits you best!  The winner will be decided by the console with the most points.  It will be the console that is best overall in power, graphics, design, controllers, games, media, online play, and value.  Each category ranks a console from 5 to 1, with 5 being the best console in that category.  Other consoles will be given a score based on how close in comparison it falls in that category, for example if it measured closely it would receive a 4, but if it was an extreme difference it would receive a 1.  At the end the points will be added up for a champion.  It is possible for all consoles to receive a 5 in a certain category, with the best always being listed first though the points being a virtual tie.

Let us also remember that just because a console is best does not mean it will win the console wars.  Most critics who reviewed the original Xbox thought it superior to the PS2, however the PlayStation brand was well established and the Xbox arrived late and as a newcomer.  This review is designed to give you all the information without the hype, and let you make a choice, though we are sure our champion is the ultimate machine for everyone.

The power of a console comes from its CPU (Central Processing Unit) and is a big part of how well games will look and perform on your console, as well as controlling how well it does other functions.  The CPU brings everything together.  However, it is also balanced against the GPU (Graphics Processing Unit) and internal memory and the speed (Bandwidth) between various parts in the console.  We will be taking a closer look at graphics in the next section, but remember for optimal console power we need the best CPU, Memory, GPU, and Bandwidth.

Xbox 360:
The 360 has a PowerPC 3.2 GHz 3 Core CPU.  The three cores are symmetrical similar to the new Intel CoreDuo processors out now.  It also has a unified memory of 512MB.  With the ease of development and roughly the same power as the PS3, the 360 is a sure winner in power.  The 360 is also reported to have the highest available bandwidth.  Score: 5

PlayStation3:
The PS3 also has a PowerPC 3.2 GHz CPU.  It is a Cell based processor with seven cell CPUs.  But, it us a new technology and it will be more difficult to develop for, especially considering the cells are asymmetrical.  The PS3’s peak performance is theoretical and in all is actually closer to the 360 according to technical reports.  With the PS3 using more power and memory for its OS, the advantage falls away especially considering it is more difficult to develop for.  It has total memory of 512MB available but it is split with 256MB available for the CPU and 256MB available for the GPU (Graphics).  This leads to less diversity available for developers.  Score: 4

Wii:
Less is known about the Nintendo Wii than about the other consoles, one thing is for sure its power available to developers is much less with Nintendo focusing on the design of the console and gaming.  What is known is it’s a PowerPC CPU at approx. 729 MHz which is similar to its last console the GameCube though slightly faster.  Its memory is considerably low with a total of 88MB.  Score: 1 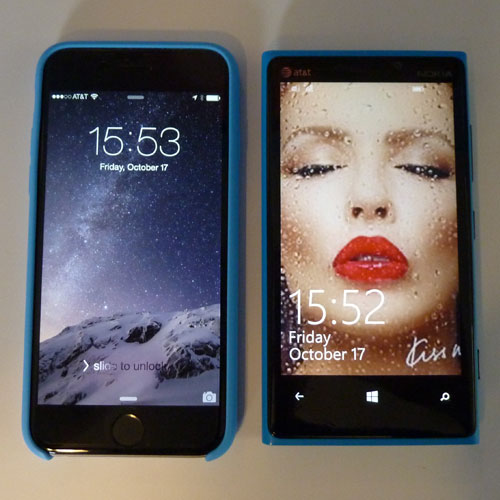