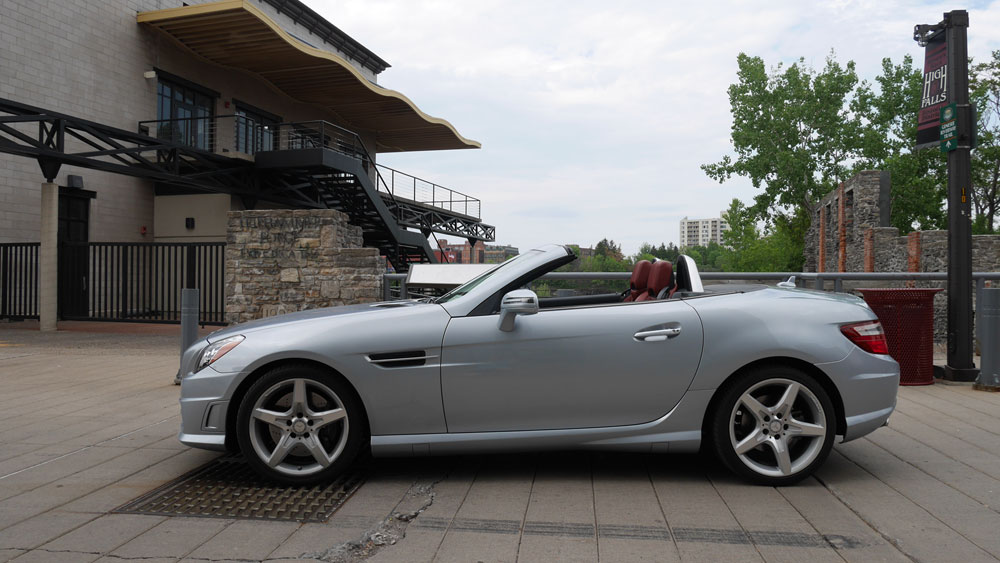 When it comes to roadsters, you are stepping into a zone of compromise.  You lose seats, all season capabilities, and typically comfort.  Instead you gain sportiness, nimble handling, thrill, and open air driving.

And then came the SLK.  Launched in 1997, the SLK introduced the retractable hardtop.  It promised more seasons and more comfort.  Reviews praised the hardtop but noted it may have lost some of that roadster feel, especially the nimble handling.  Despite of that, the SLK was a success and is now in its 3rd generation.

I’ve owned a 2014 SLK 250 for over a year.  It has about 10000 miles.  This review is about my choice, especially comparing to the alternative Porsche Boxster and BMW Z4, and living with that choice.  Did I make the right decision?

Consider though, for every point of sporting pedigree that Porsche gains, Mercedes gains equal points in comfort, technology, and safety.  So while the Boxster might be an easy first choice, looking on balance the SLK might be a better choice, especially when you take into consideration its growth in sportiness.  The Z4 can automatically be thrown out, its sportiness has stagnated and it has no excellence in comfort.  For example, you must open the arm rest to use its cup holders.  So you cannot use both.

In terms of a value, the Boxster starts at $52,100 while an SLK starts at $43,950.  Options can add quickly on both vehicles, but even quicker on the Porsche.  Standard features on the Mercedes versus the Porsche include items like power seats, Bluetooth, and a multifunction steering wheel.  If you’re still curious, the Z4 does start at $49,250.

My SLK is optioned with high quality leather, that’s as soft as a high end chair.  AIRSCARF together with heated seats provide a unique way to extend the time you can have the top down in cooler weather.  The Multimedia package provides a larger screen for a navigation system.  Comfort features include automatic dual zone climate control and keyless go.  SiriusXM is available with satellite radio but also traffic and weather.  The weather at $1.99 per month is especially interesting with its radar view, it lets you anticipate when you should put the top back up.

It has been an exciting year with trips as far north as Bar Harbor, Maine and trips as far south as Pensacola, Florida.  What has surprised me the most is the comfort!  I thought trading in for a smaller roadster would reduce comfort, but instead the comfort has increased together with better handling.  The navigation has also been amazing, I knew I disliked the BMW navigation in my 128i, but I didn’t realize how bad it actually was.

In the end the SLK really is the perfect roadster.  Sure it is a compromise, but a balanced choice that will surprise you.  My friend had an older 2003 Boxster that lacked in any creature comforts.  The latest Boxster has changed that philosophy, but you still have to pay so much more to get what is standard on the competition.  And the SLK has really excelled in handling, agility, and sportiness.  Everyday comfort finally meets the roadster.  The SLK is that winner.

Readers in the UK voted the BMW 1 Series the best car overall in the 2010 poll from What Car Magazine.  And I couldn’t agree more.  Not a single user gave less than 4 out… 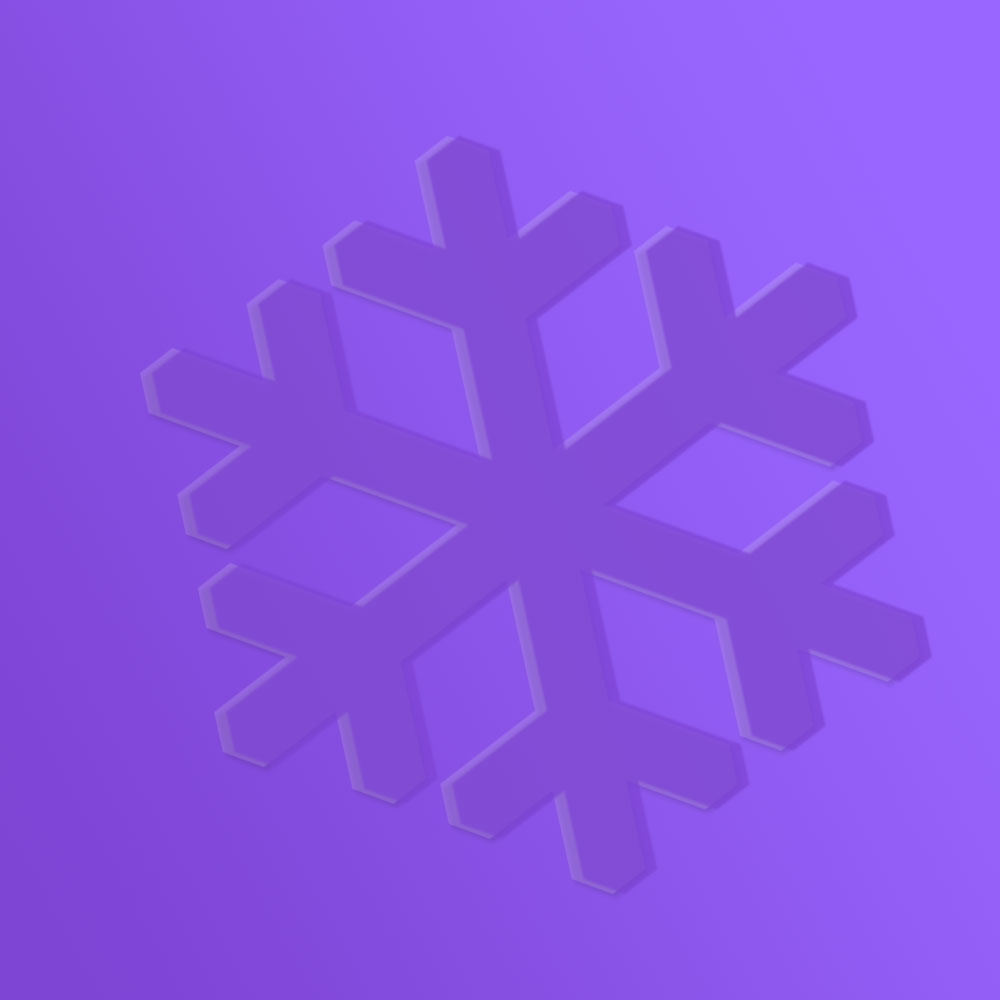 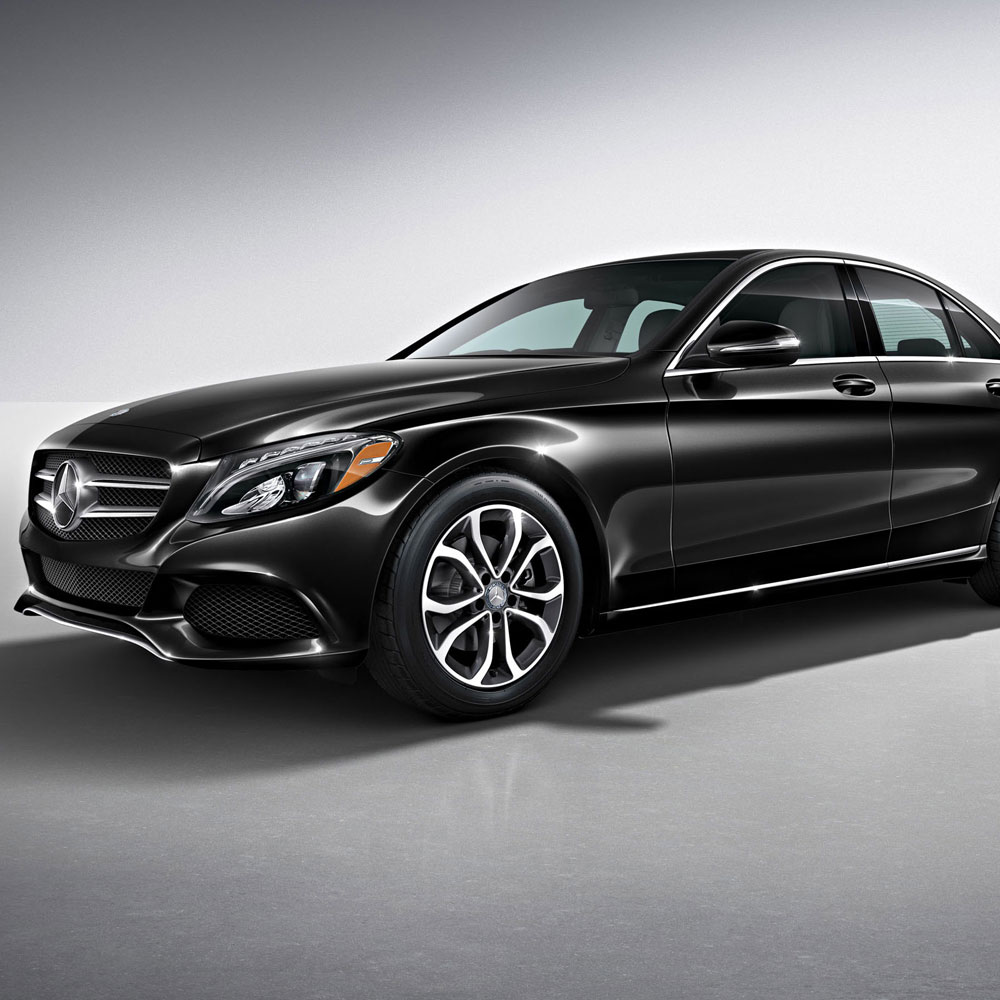 At the 2015 New York Auto Show, the Mercedes-Benz C-Class was named World Car of the Year.  startBlue is proud to announce we agree! 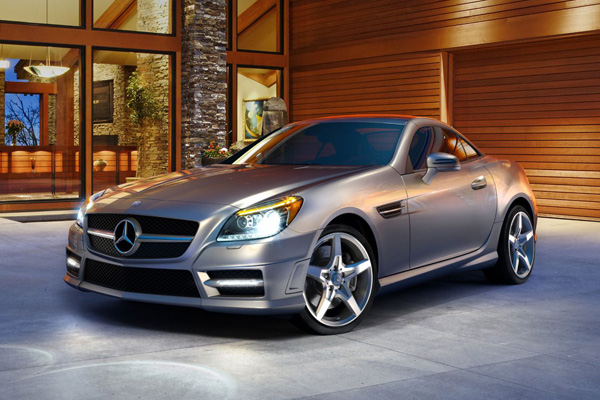 In 1886, Carl Benz invented the automobile.  But do you think Mercedes quit inventing there?  No, the innovation continued with features we take for granted in all our automobiles, regardless of the brand.