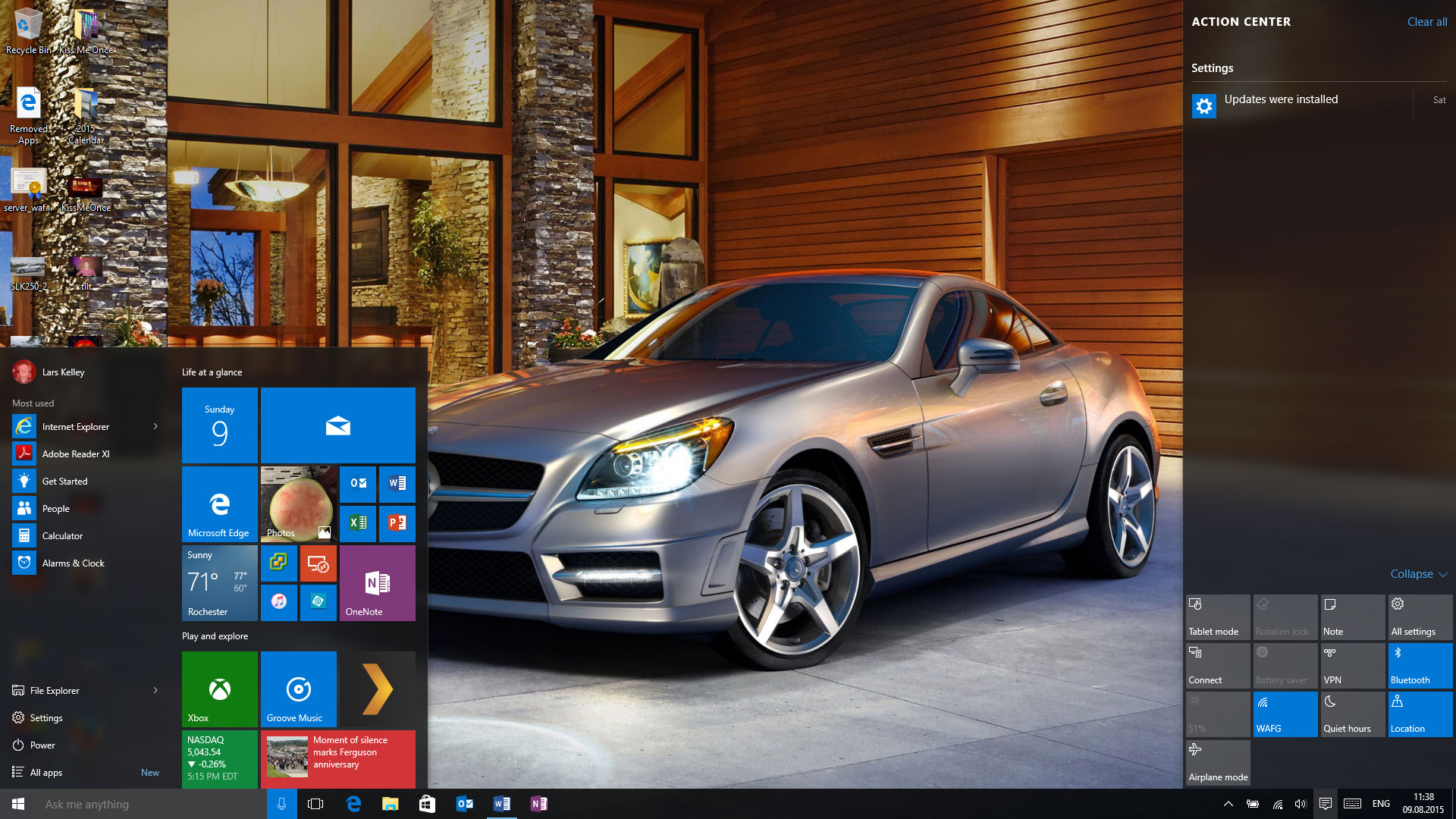 On August 30th 2012 I was excited for the revolutionizing changes for Windows.  I applauded the idea that tablets could do more than an iPad.  The startBlue Windows 8 Review was positive about the path Microsoft was paving.  Apple responded to a degree and will copy the unique multitasking.  iPad apps have responded to become more full featured.  Microsoft responded with Windows 10.  Let us review!

Most reviews of Windows 10 so far have been positive.  Tech enthusiasts have been salivating at the return of the start menu.  Windows 8 dissenters have taken the hollow victory and run with it.  So the reviews have been idiotically positive.  Sure they have referenced the bugs, the slowness, and the glitches in passing.  But most have praised it as better than Windows 8 or 8.1.

The problem is Windows 8 had promise.  But Microsoft has done nothing to fulfill that promise.  And if you buy Windows 10, you are still buying into modern apps.  The calculator? Modern.  The settings? Modern.  And while Windows 8 kept desktop features like Windows Media Center.  Windows 10 has removed such features and not given you full featured modern replacements.

OneDrive is a perfect example.  In Windows 8 you could see all your files but only sync the ones you chose.  In Windows 10 you must sync them all to see them all.  On PCs with limited storage space that becomes a problem, especially when Microsoft sold Surface tablets with low storage selling the idea that OneDrive would augment them.

The worst thing though is the lack of progress.  You see Microsoft promised in 2012 that modern apps would be expanded.  Modern apps were going to progress.  Now we are 3 years later and Microsoft’s attention has been rebooted.  Yes, some apps have been scratched and rewritten.  The Music app still pales in comparison to the old Windows Media Player.  Photos is barebones.  In fact Windows 10 makes me question Microsoft’s ability.  Can they finish what they started?

I still believe tablets can do more.  I believe that the low tech can use a simple interphase that expands to be fully featured for the tech savvy.  But Microsoft foolishly has rebooted again.  The features are still lacking.  And if you are a tech savvy desktop, don’t rejoice.  Windows 10 pushes more modern with the control panel hidden even more but with modern settings still not close to done.  How long does it take to create a new modern control panel?

The new start menu is positive.  Cortana is positive when she works.  The notification center is positive.  But they are not enough to hide the flaws.  Boot times are slow and inconsistent.  Sleep is inconsistent and frustrating, even on a Microsoft Surface Pro 3.

Microsoft’s new browser Edge is so low featured I actually installed Firefox.  Yes, you see the foolishness.  Microsoft was worried about the reputation that Internet Explorer had so they created Edge.  But Internet Explorer 11 had good reviews and Edge isn’t.  Sure Edge is faster.  But tech enthusiast review and when there are no features and hardly and settings, they won’t be happy.  Well, you get the picture.  Microsoft didn’t.

The free upgrade will temp people to upgrade.  However, be aware that it does slow down and has more bugs.  So at the very least wait until closer to the free upgrade deadline.  At that point we can see if there is promise with Windows 10 or if you are better sticking with Windows 7 or 8 or dare I say Mac OS X.

Fool me once, shame on you.  Fool me twice, shame on me.  Don’t get fooled with the false allure of Windows 10.  It does nothing better than Windows 8.1 and does a lot worse. 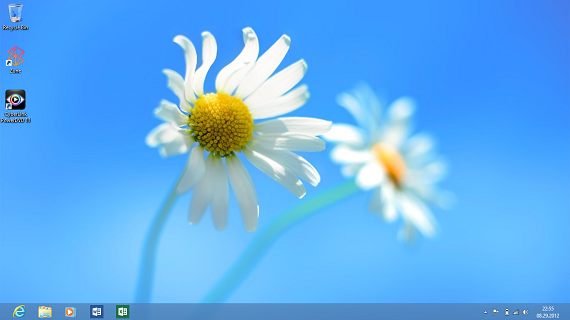 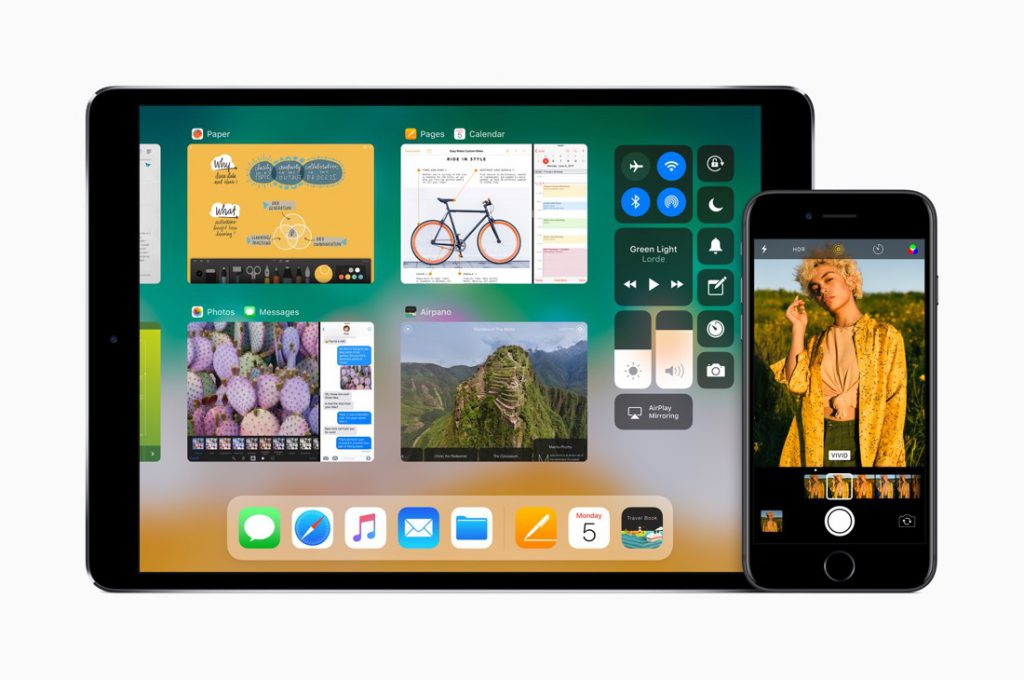