Travel today has steadily gotten worse with search, interrogations, and declining attention to customers.  In the aftermath of terrorist attacks on 11.09.2001 the airline industry has become more about sustaining profits and following government mandated security regulations.  But sometimes the worst terror is not by a terrorist but follows the lack of communication and general safety and common sense regulations.

At what point did common sense go out the door?  When in the eleven hours of uncertainty did respect for customers not become the solution?  We may be here for a while, this flight has been delayed and we will not provide more information or a timeframe for departure.  You will remain in this aircraft on the tarmac for 11 hours.  You will not receive food or adequate drink and our toilets will not be sanitary.  Please, fly with us again!

What amazes me is how the customers of jetBlue remained calm in the total lack on information.  Surely someone would have become irritable, queasy, or plain irate.  And it has happened in the past on American, Delta, and Northwest Airlines to name a few.  But jetBlue really pushed the boundaries with over 10 flights extremely delayed with customers on board the aircrafts on February 14th.  The airline will offer its customers a refund and vouchers for free flights, but is that enough?  In the future the airline said such delays would be unacceptable but again detailed a tentative “Bill of Rights” that would give out vouchers should they be delayed inside an aircraft for 4 hours prior to departure.  It seems like half measures (especially considering no one should be forced inside an aircraft for 4 hours) and only vouchers good for further flights on jetBlue.   Also consider the fact that vouchers given by most airlines expire after a year or so.

Airlines should not be allowed to have planes with passengers on board for hours on the tarmac.  The government and airlines need to work together to prevent these catastrophes.   Being in an airline for 2 hours before departure or after arriving is unacceptable especially with the normal lack of information.  Compensation should be cash or refunds not vouchers.  It shouldn’t be a ploy to return customers to the airline but should punish the airline to make them strive not to ever repeat such events.  No customer should be imprisoned inside an aircraft and all efforts must be made to return them to the gate.  Let us work for some common sense in the airline industry and strive to respect our customers! 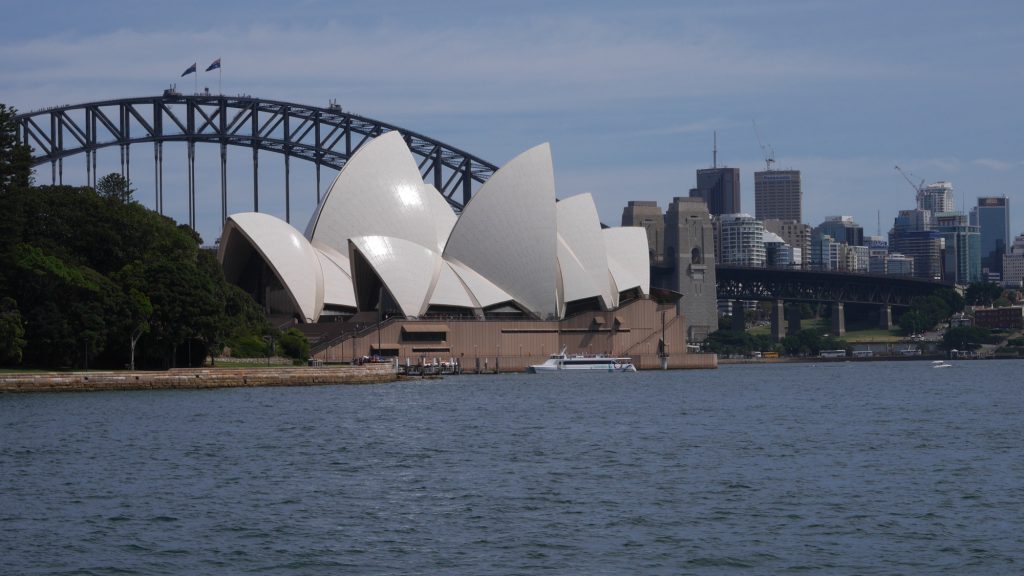 I had the chance to make a magical trip to Sydney in February and the weather was amazing.  It got me thinking that I need to create a list of my favourites in Sydney.