Sure there was the start of the event which focused completely on political issues like privacy, encryption, and climate change.  It is really no surprise to hear these viewpoints from Apple and are certainly worthwhile causes.

The shock for me was the iPhone SE price.  I honestly expected $549, the price that the ‘budget’ iPhone 5C debuted at back in 2013.  For the $399 price, you get the exact same chipset as in the flagship iPhone 6S and the same 12MP 4K capable camera.  Together with TouchID and ApplePay in a time tested premium aluminum, not plastic design.

Sure the screen is only 4 inches, but at that price point many people using similarly sized budget friendly phones will now for the first time consider an iPhone.  Apple truly is learning to compete.  And for many people, a smaller phone may be exactly what they are looking for.

The iPad Pro lineup, which was expanded upon, is another example.  At first Apple heavily dismissed Microsoft’s Surface lineup.  But now Apple directly competes with an iPad Pro lineup that supports a stylus and keyboard cover.  Only time will tell if Apple has more success with the technology and can help improves its falling iPad sales.

It is a win for consumers and shows why do need several strong competitors.  It also makes me like Apple more as they learn to listen to the marketplace.

Apple is a bully.  Yes that’s rights.  Today, the Apple v Samsung case reached a jury verdict of just over 1 billion dollars in favor of Apple.  The main points were that Samsung had breached Apple’s… 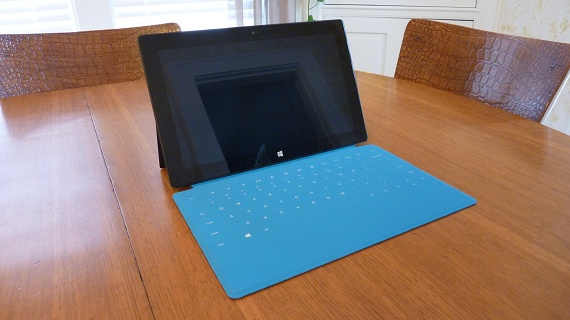 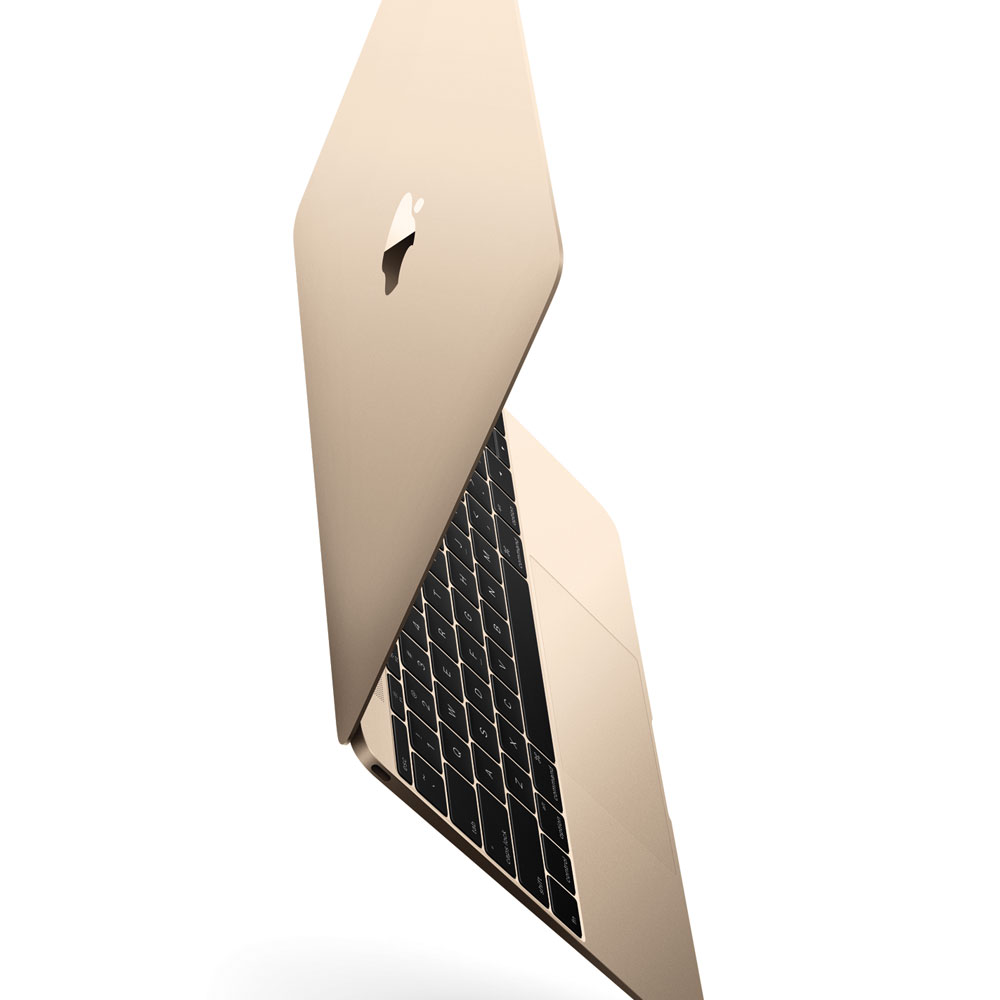 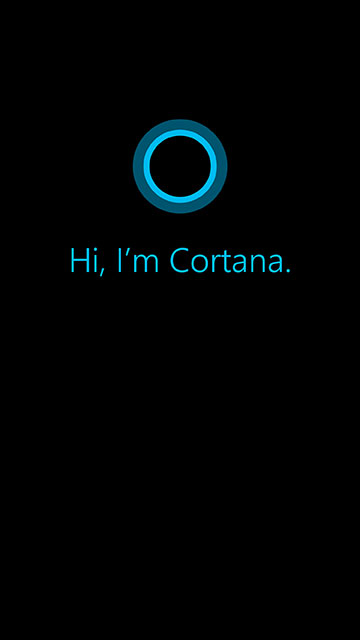