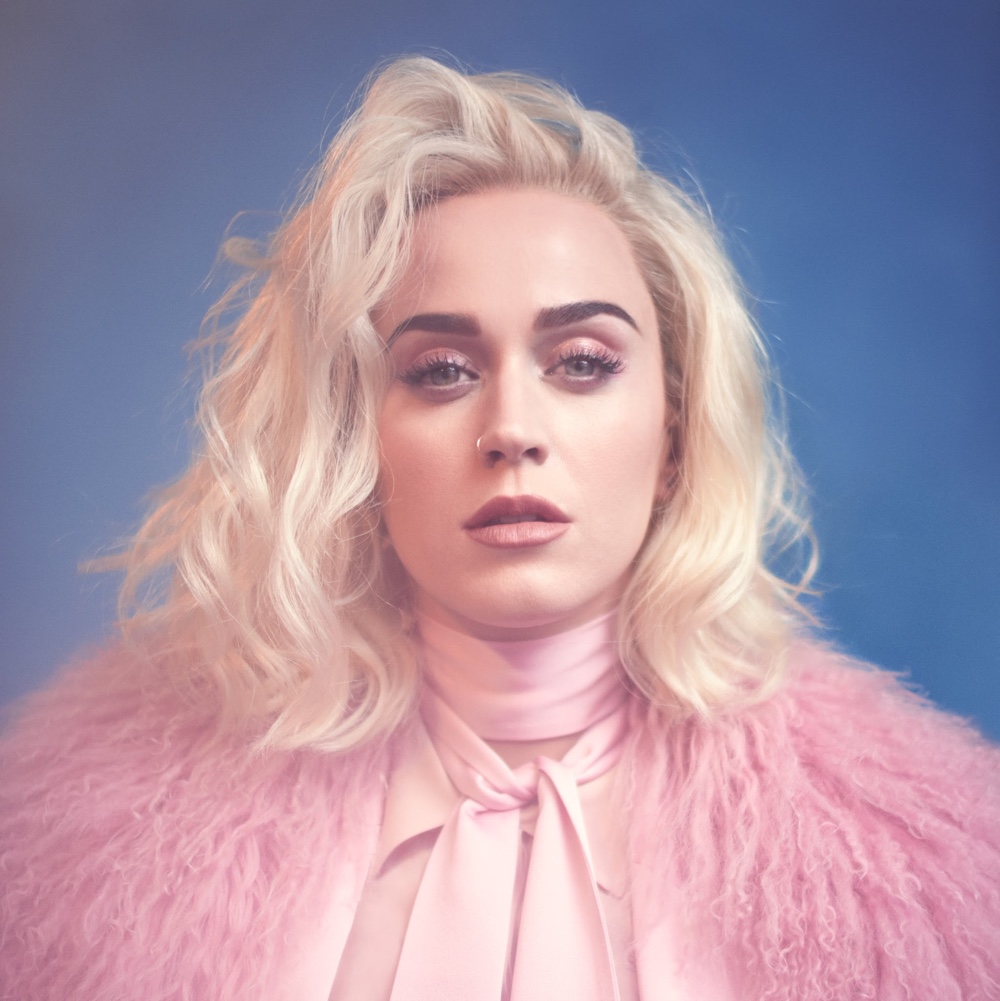 Are we living in a bubble? Katy Perry definitely makes the case in her new song Chained to the Rhythm. The upbeat and catchy song specifically talks about the apathy in the 2016 election.

The lyrics are powerful and unusually political for Katy Perry who’s fame goes back to songs such as California Gurls and Teenage Dream. “We think we are free,” sings Katy Perry.

Bob Marley’s grandson, Skip Marley is a featured artists and raps, “Time is ticking for the empire.”

However, it is not a complete surprise for Katy Perry who has been political recently. She campaigned extensively for Hillary Clinton in the 2016 election. Also her hit 2010 song Firework had an inspiring message for LGBT. 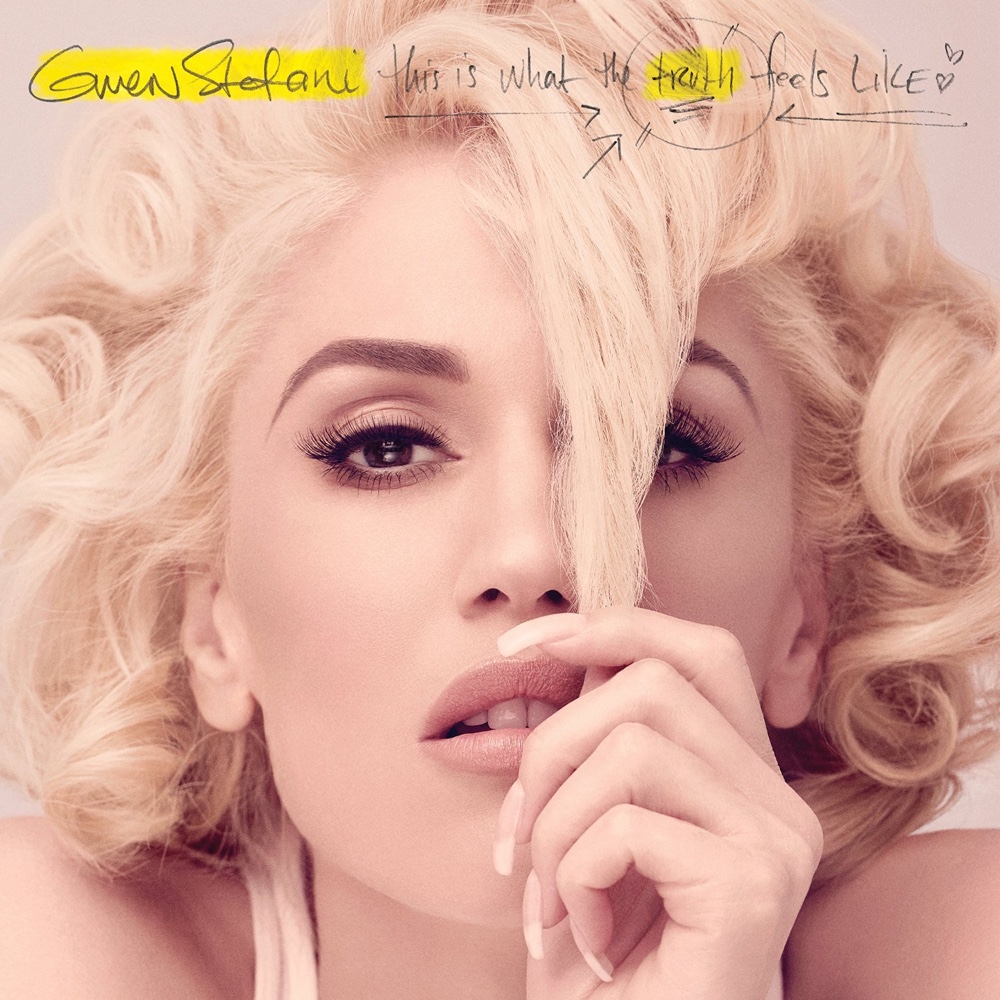 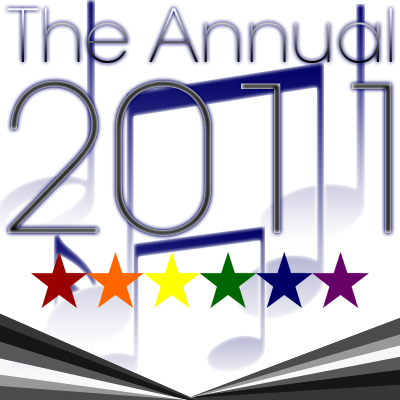 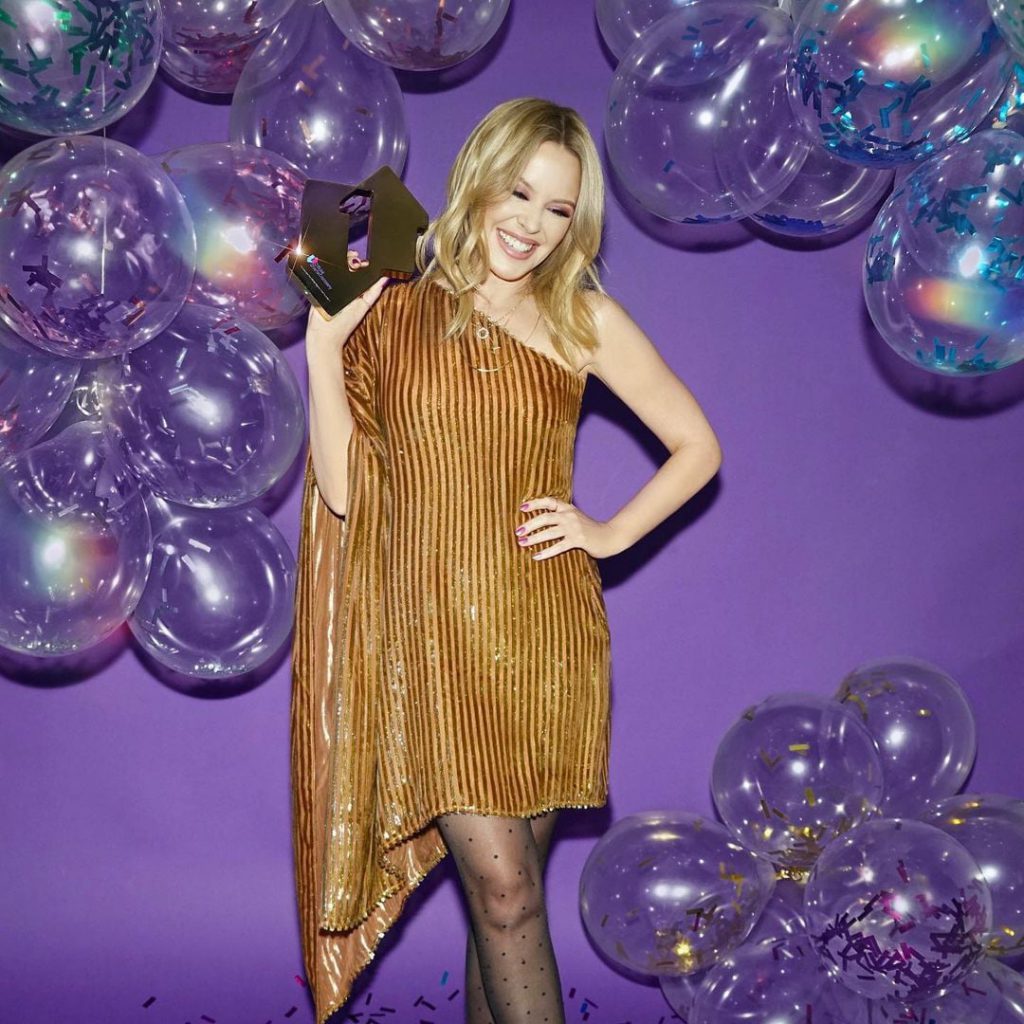 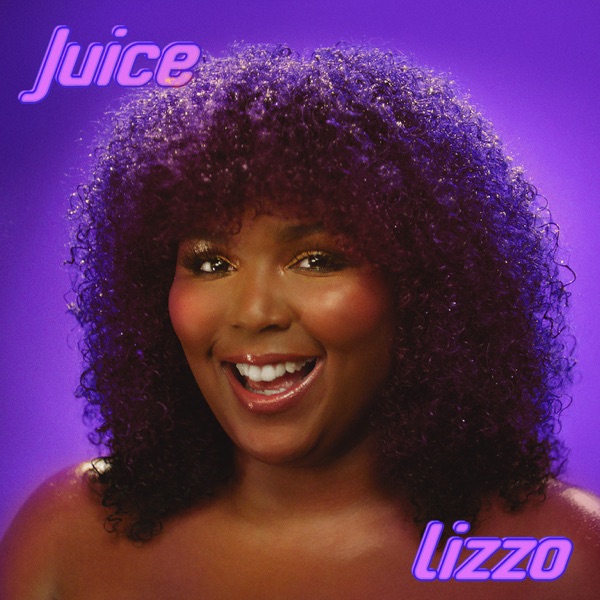 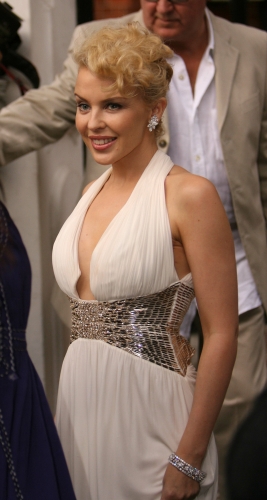