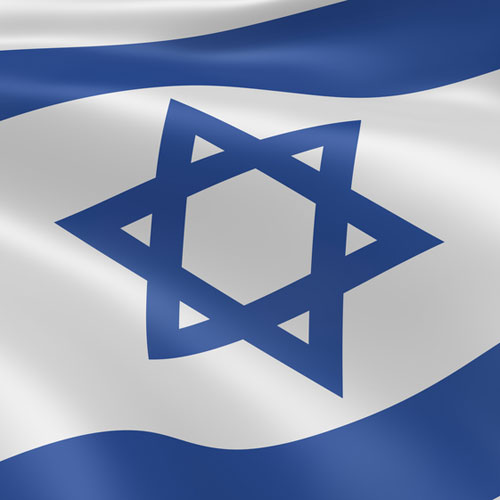 On the face of it, it certainly can be hard to stand by Israel.  There are hundreds of innocent Palestinian civilians including children dead.  And Israel has the power to immediately stop further Palestinian suffering.  However, I still stand by Israel.

I will give it to Hamas, they have won the public relations battle.  It’s hard not to sympathize with the pictures and videos.  I do empathize, but I don’t buy into their narrative.  And they certainly had the upper public relations hand with their 36 FAA ban for flights to Tel Aviv Ben Gurion.

Sure Israel does have the power.  But so does Hamas.  For a started, they could not store rockets at schools, UN sponsored schools specifically.  This certainly buys into the narrative that Hamas, not Israel is putting Palestinians at risk.  After all Israel does have the right to respond to over 1000 rockets launched its way.  I don’t think you would expect your government to stand by if your city was at siege.  And Hamas is the ones hiding their military equipment in the civilian population.  They are forcing civilians to be in danger when Israel naturally tries to destroy rocket stockpiles and launch sites.

And sure Gaza is under siege… but Egypt has borders with Gaza as well so why is it always blame the Jews?  Maybe Hamas could focus on improving life and infrastructure and building that trust that would allow the borders to be open by both Israel and Egypt  (Egypt has the same mistrust of Hamas).  Israel has no desire to be in Gaza, left in 2005 with nothing but punishment from Hamas for doing the right thing and kicking out the settlers.  Israel has no incentive but rather just risk should they decide to do the same for the West Bank.

The United Kingdom ruled Gaza as part the Palestinian Mandate from 1920 to 1948.  Egypt then ruled Gaza from 1948 to 1967 and Israel occupied it until 2005 since then has just laid siege together with Egypt to stop the militarization of the territory.  At no point in History has there been a Palestinian states, and while I admire their aspiration and wait with no patience for the day we can welcome that state.  They must stop violence and negotiate a solution that involves all those responsible including the greater Middle East, Israel and the United Kingdom.

Israel has historical rights to the land, no different than the sovereign land given to Native Americans.  Sure maybe after the Holocaust the right thing would have been to carve a homeland for them somewhere in Germany.  But Jews have always been present in Jerusalem and Israel and they welcomed those refugees feeling centuries of anti-Semitism back home.  And they felt at home surround with artifacts and sites that their holy books told them about.  A fair UN Partition plan was met with violence from the greater Middle East, violence that has existed since then.  You can’t blame Israel for wanting to assure their own survival.  In fact I talked about before about being against settlements, but after the flight bans to Ben Gurion I’m not so sure, and remember how important the frontier was in the 1948 Israel Arab War.

So I stand by Israel.  Because it is the right thing to do and knowing that doing the right thing isn’t going to win you a popularity contest.  I also know it is not racist to want to control your own affairs after over a millennia of anti-Semitism and being kicked from country to country for not conforming to religious demands.  I know I don’t conform.  So be brave and support Israel with me!

I am calling this article the Logic of Failure, because I do believe we will succeed and that we are on the right side of history.  I believe their logic is one of failure and…

Global Warming, as scientists call it, is still a non agreed threat.  Some say that there is no evidence to prove the world is permanently heating up.  However, there is evidence that the world is…

Education is the basis for society, the thoughts one has, and what one does with their life.  One question one must ask is who should get education?  Does Socialism work in Education?  In careful examination…