On July 7th 2007 millions tuned in to watch a set of global concerts featuring prominent artists in attempt to raise awareness of climate change.  The concerts were political and about encouraging people to change their own lives to be more environmentally friendly.

Artists played at a great number of venues across the globe starting in Sydney and moving across Asia and Europe to London and finally to the US in Washington DC.   Top artists included Alicia Keys, Black Eyed Peas, Bon Jovi, Duran Duran, Fall Out Boy, Madonna, and The Police

But do concerts for a cause really work?  Live8 just a few years back promoted ending poverty in Africa but the Darfur Crisis still looms.  Poverty is still extremely rampant.  Some suggest these shows are all about artistic ego and do very little to change government policies or facts on the ground.

Don’t get me wrong I think we can all do things such as switching to florescent bulbs and driving greener cars that can help protect our environment and make the world a great place to live for years to come.  But a lot of action must come from the governments to limit carbon output and implement renewable energies such as solar and wind power.  Though I’m sure Al Gore and certain artists had genuine intentions, we need more action and less music. Perhaps Live Earth should have focused more on telling us what to do rather than playing old hits.  Perhaps it could have been more of a political tool, but I think it did little but raise the ego and supposed perception of certain artists and celebrities involved.

You can still watch on demand the performances at http://liveearth.msn.com/  What do you think, did Live Earth make a difference? Comment below! 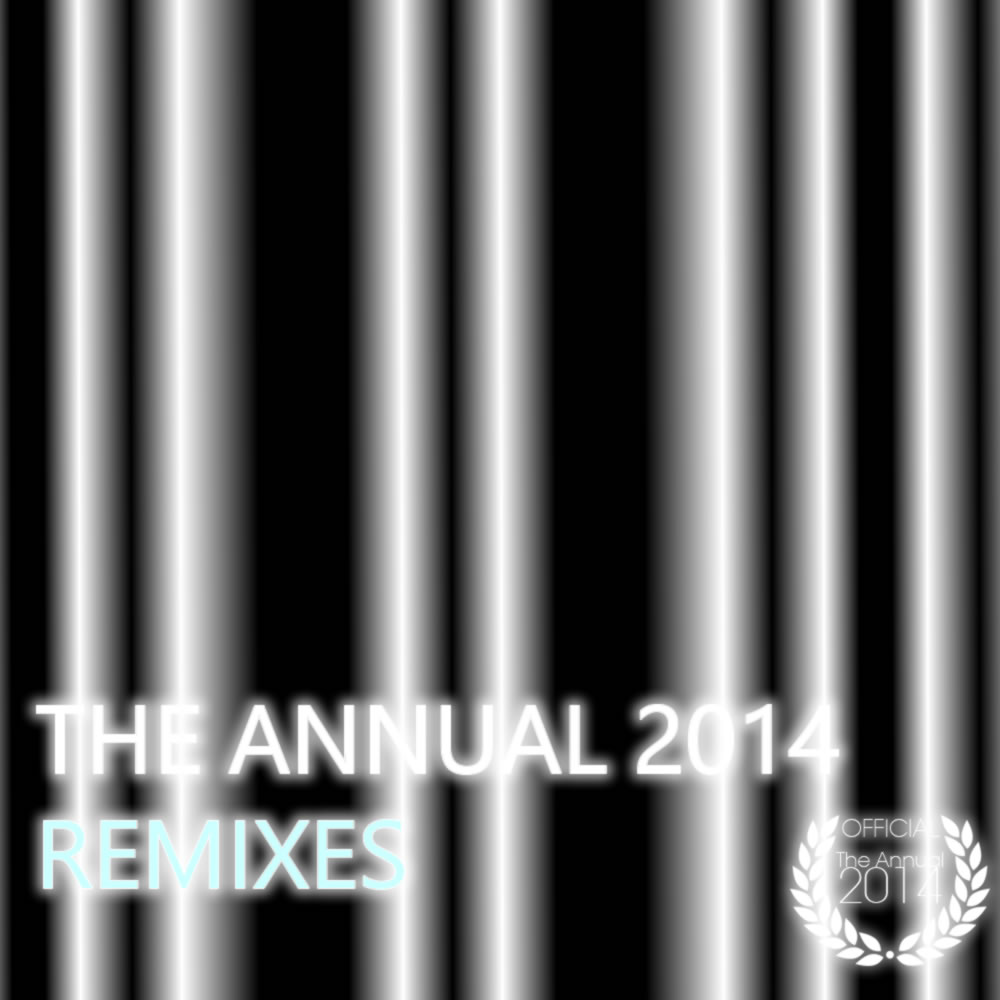 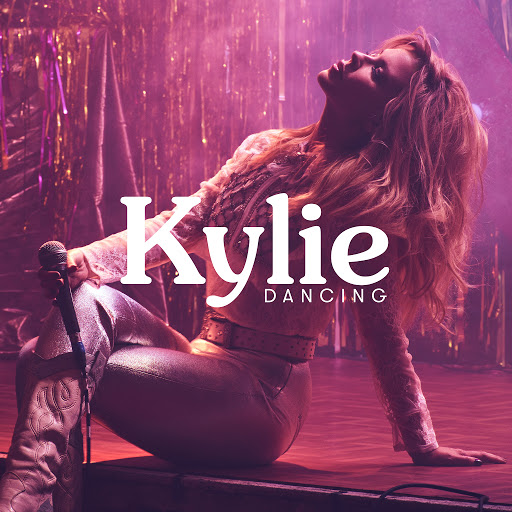 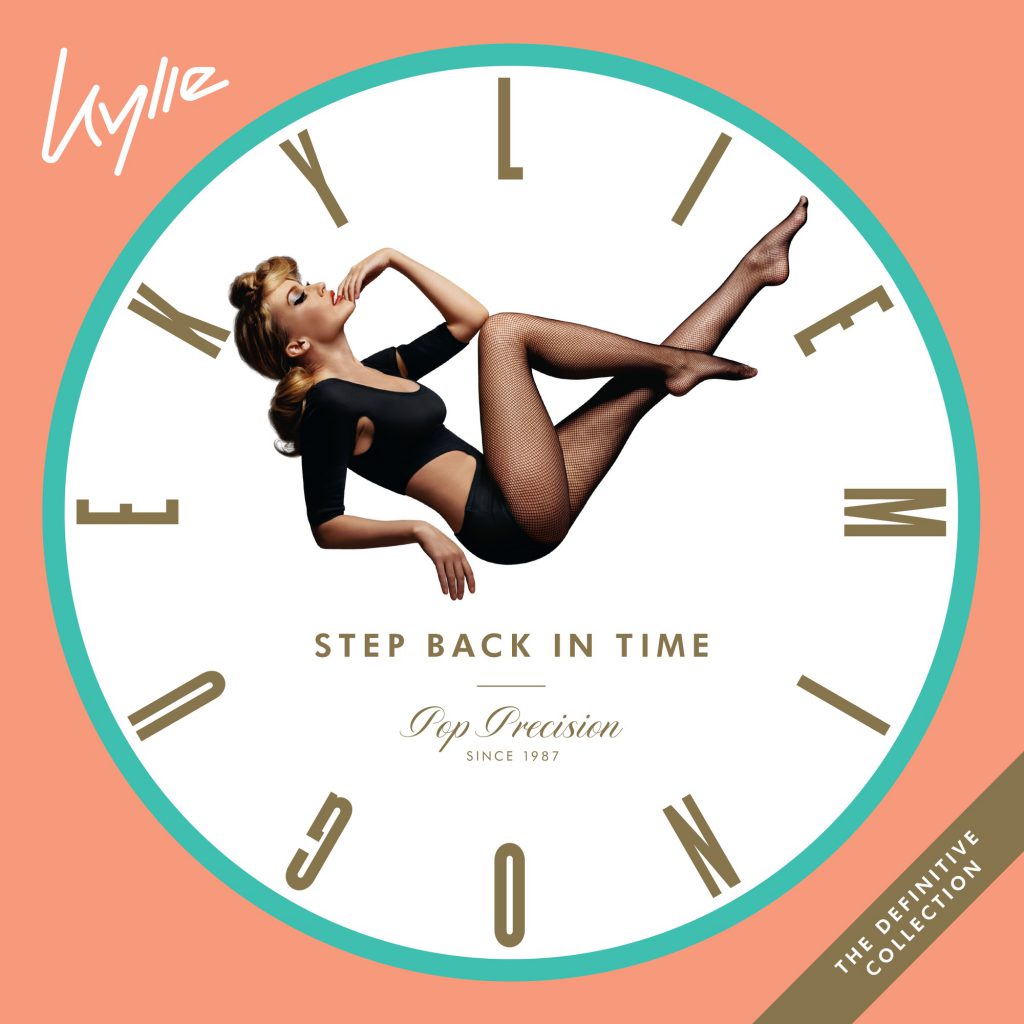